Joellyn Rock is fascinated by how emerging media is changing the ways that stories can be told. As a visual narrator, her medium of choice has shifted over the years, but she is always telling stories with images. These stories have taken form as illustrations for print media, mixed-media gallery installations, and collaborative performance projects. Others have been made of clay, narratives disguised as the decoration on ceramic vessels. Rock studied comparative literature and visual art as an undergraduate (BA in Visual Art, 1982) and made the crossover to to digital media in graduate school (MFA in Design, 2001). In recent years, she has turned to telling stories digitally, using the computer as both creative tool and delivery format. This portfolio of creative work shares solo and collaborative projects by Joellyn Rock including: digital art, digital narrative, interactive installation, video, and netprov works. The portfolio also shares narrative ceramics and illustration from earlier bodies of work, with echoes evident in the digital work that follows. 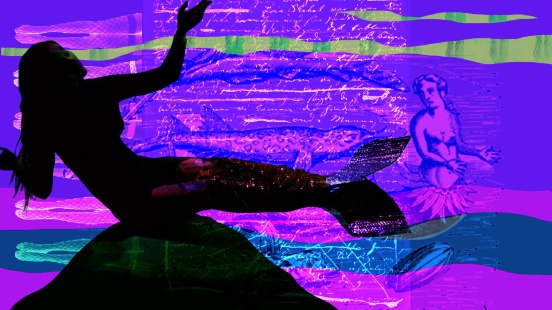 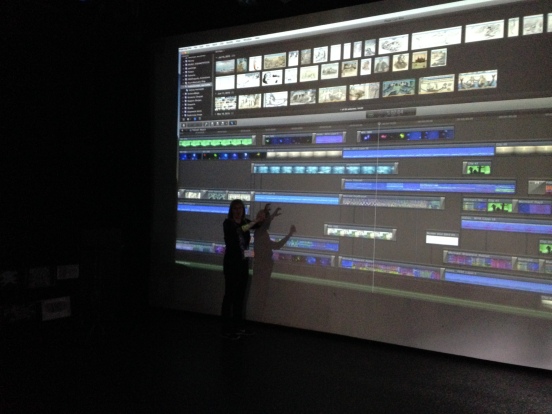